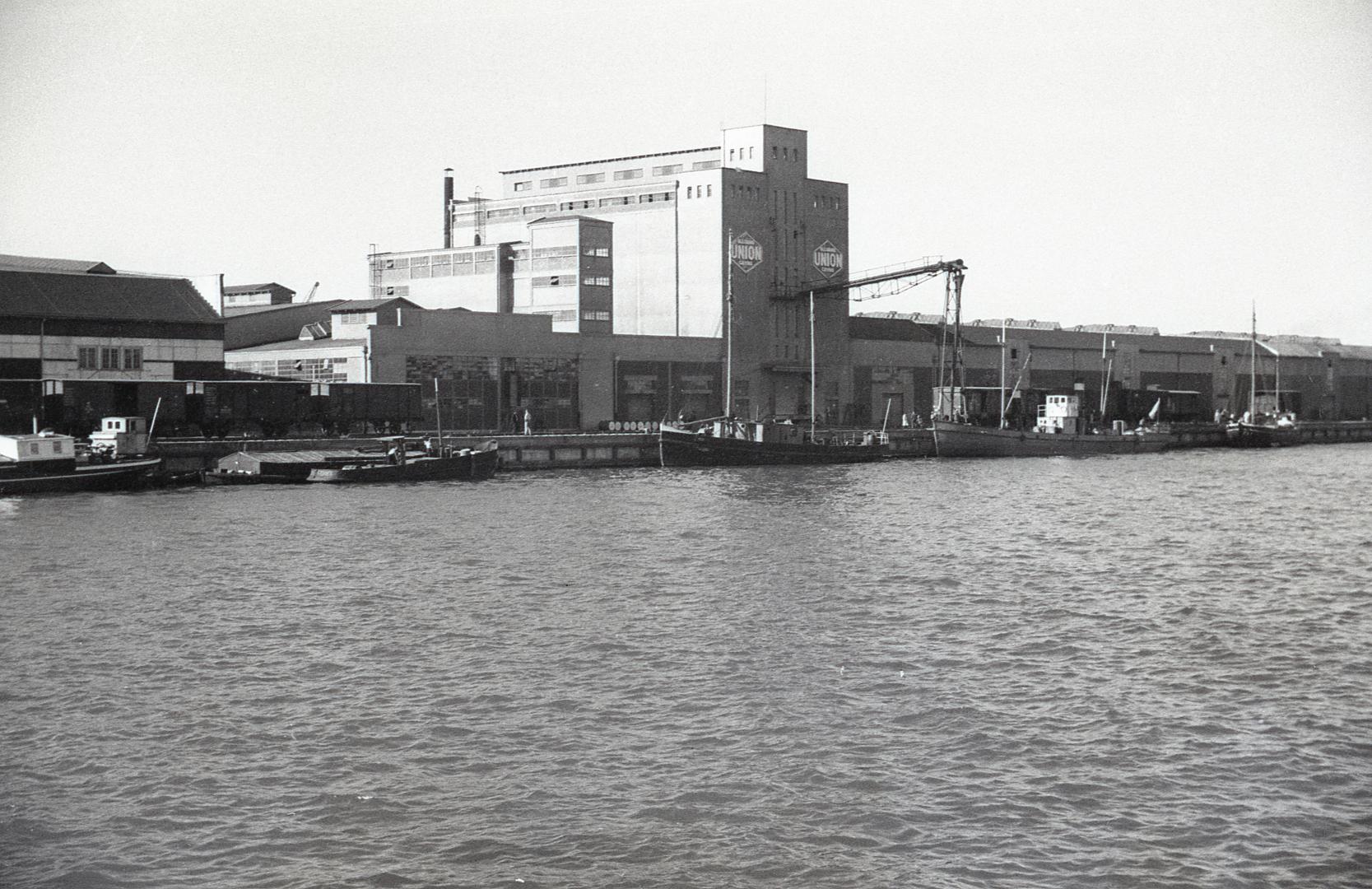 The Gdynia Oil Mill was built on the Indian quay as the second industrial complex after the Rice Mill, which was supposed to process this raw material, straight after it was imported from abroad. The Gdynia Oil Mill (Olejarnia Gdyńska), which was founded by the Danziger Öelwerke GmbH shareholders, had it built. In 1932, after consultation with the Schicht-Unilever SA international company, the complex was extended into Zakłady Przemysłu Tłuszczowego i Olejarskiego Union SA Gdynia (Fat and Oil Industrial Plant “Union” Gdynia).

The 32 m high silo for storing oilseeds made from reinforced concrete was the most significant building architecture-wise. The four elevators would transport the seeds up to its top, where a conveyor would distribute the raw material among 21 chambers. There, oil was pressed from the seeds with powerful presses and then it was bleached.

The structure of the massive construction with almost no widows was designed as an elongated rectangle. The simplicity of functionalism – an avant-garde modernist trend – defined its form. The elements of the Oil Mill’s former corporate design – two hexagonal tablets with the name OLEJARNIA „UNION“ GDYNIA – complete the top of the tower.

The Vistal Gdynia Company build a production hall in the location of the former “Union”Oil Mill, after its partial deconstruction. A small frontal piece of its tower was left and added to the elevation of the new hall which takes up all the space left after the former oil mill. 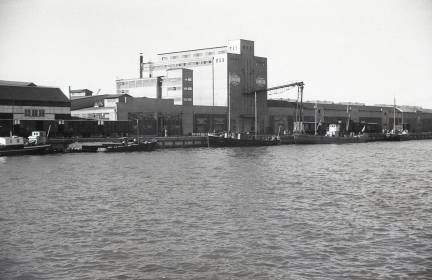