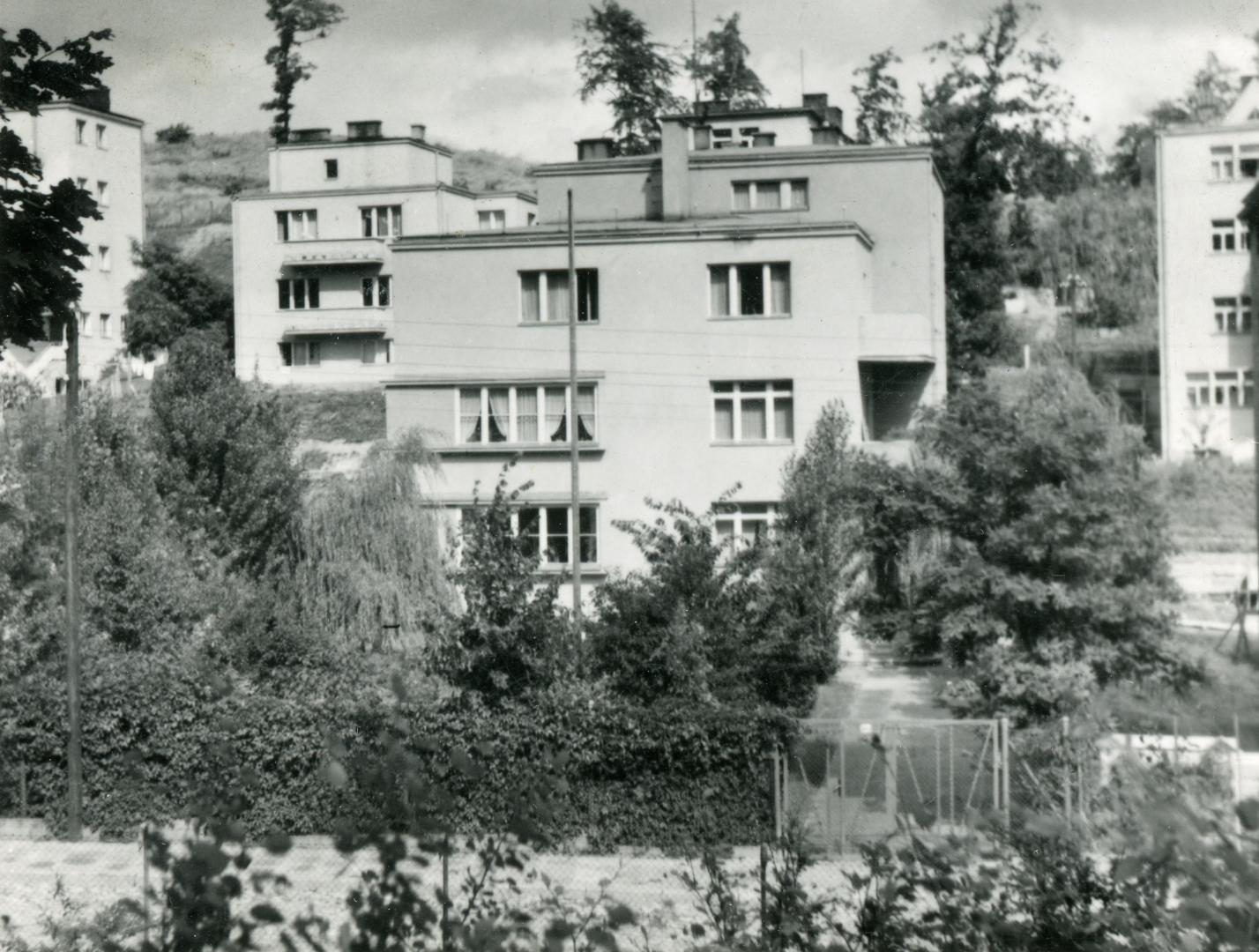 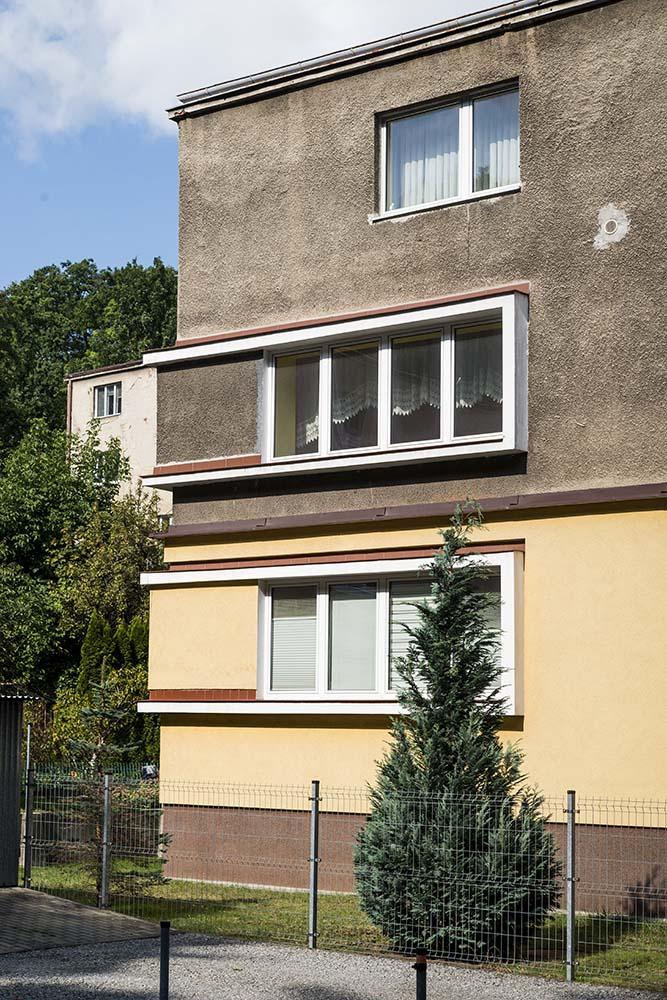 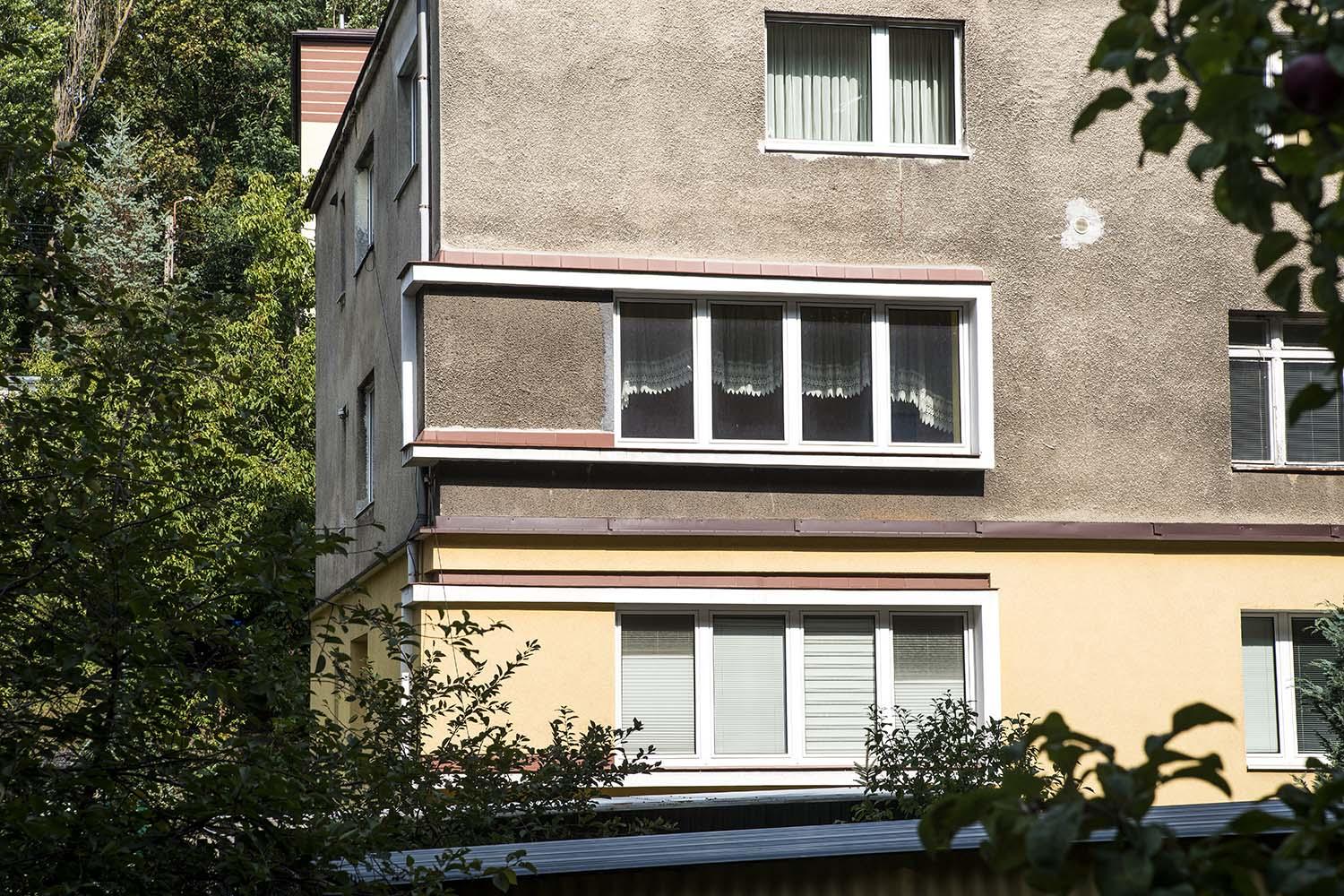 In 1934-1939, in the exclusive residential district of Działki Leśne, in 30 Nowogrodzka Street, an apartment house was built for the Police chief commissioner from Gdynia, Józed Sozański. The building was designed by Zbigniew Kupiec and Tadeusz Kossak – the graduates of the Faculty of Architecture at the Lviv Polytechnic.

This detached building whose purpose was to bring income was constructed in two stages: the cellars, ground and first floor were built in 1934-1935. The second floor was added in 1939. Józef Sozański got a loan from the Development Committee of the Government Office in Gdynia. During the extension, the 5-room apartments (on the ground and first floor) were changed into two separate 2-room apartments. After the finishing, the building had six 2-room apartments. Each of them had a kitchen and a bathroom with a toilet. Three of the apartments had spacious entrance halls as well. The shared staircase connected them.

The building’s cuboid and asymmetrical body is formally similar to Marian Piotrowski’s villa in Kamienna Góra in 1A Sieroszewskiego Street which was also designed by Kupiec and Kossak. Both buildings had the same distinctive element – a large window which let in plenty of light and allowed to expose the plants which were inside. In Sozański’s house, this kind of windows may be seen on the ground floor and on the south side of the first floor. Here, the windows were divided into 4 lights and surrounded with two distinct mouldings protruding from the elevation’s face like frames. They are an interesting element of the elevation’s artistic composition and a reference to Erich Mendelson’s designs. They add variety to the structure, give it a unique character and form a visual counterbalance for the rectangular balconies in the east side.

The building’s ground floor was plastered in yellow in our times. It was cut off from the other parts of the building with a moulding which surrounded all the elevations. The cuboid, box-like body of the building was also highlighted by the vertical lines of the zinc-plated gutters.

The original décor of the apartment house included double casement windows, single-winged windows and partly glazed in doors which were painted with oil-based paints and varnished. The interior was finished with lime plaster while the outer plasters were made of hydraulic lime on a cement base. In the kitchens, there were pinewood floors. Terrazzo was used in the bathrooms. In the rooms and the halls, oak woodblocks covered the floors. In the bathrooms with detached bathtubs and the kitchens with tiled stoves, walls were covered with glue and dados.

The staircase had wooden stairs and a grey terrazzo floor. The wiring of the lighting, doorbells, telephones and radio were covered with plaster. 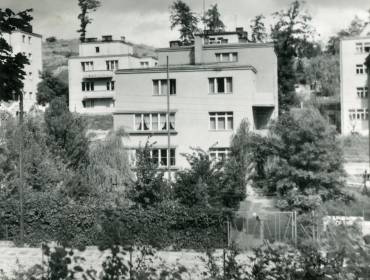 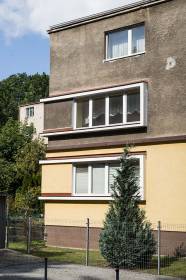 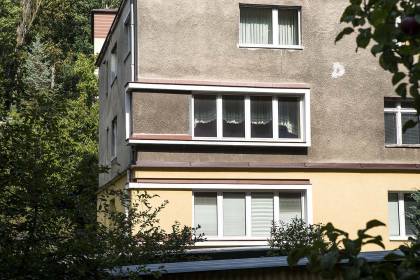 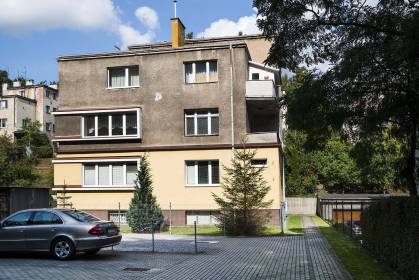