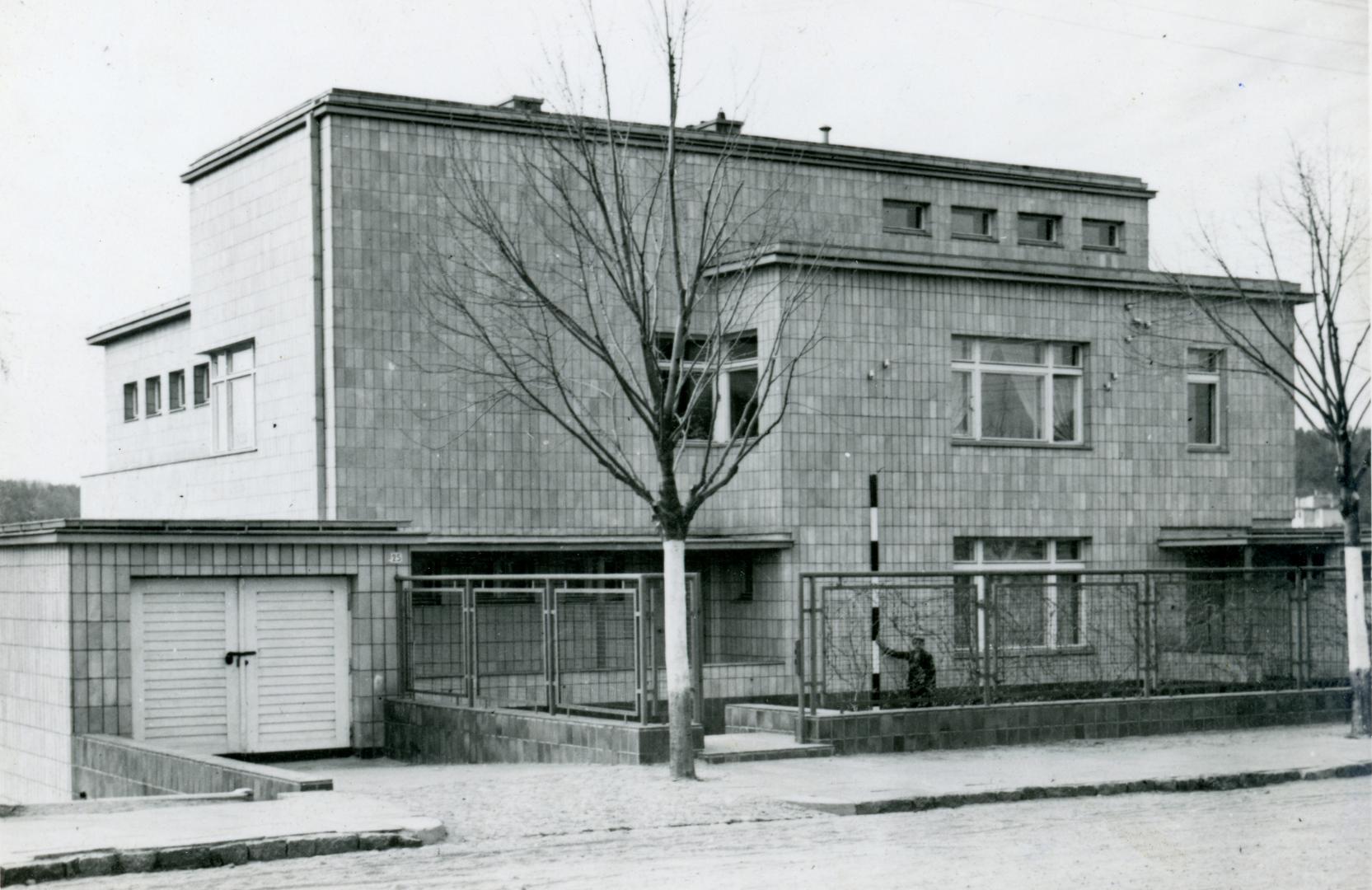 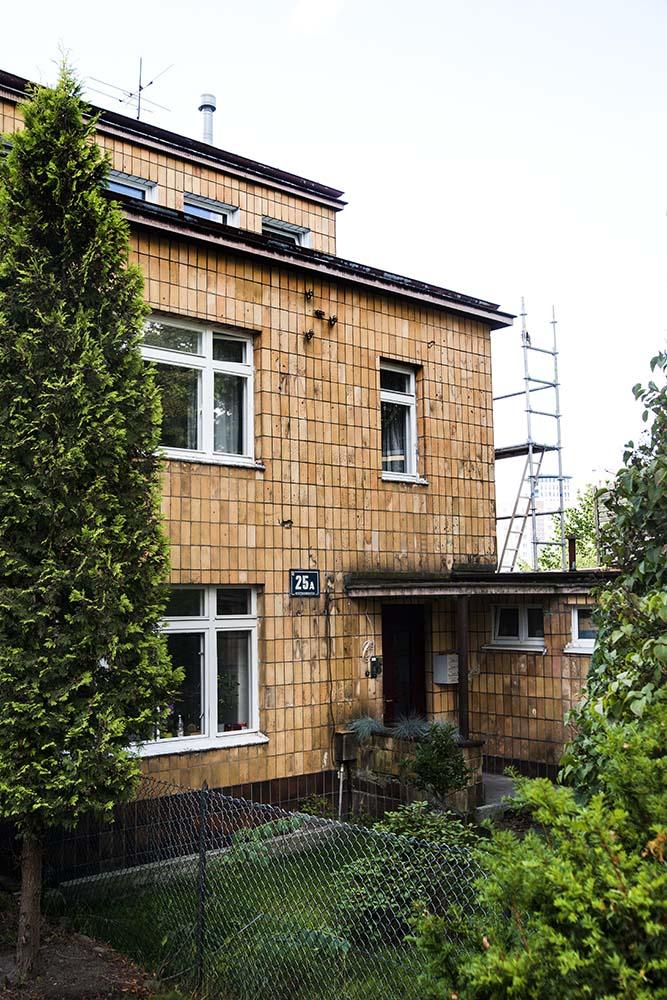 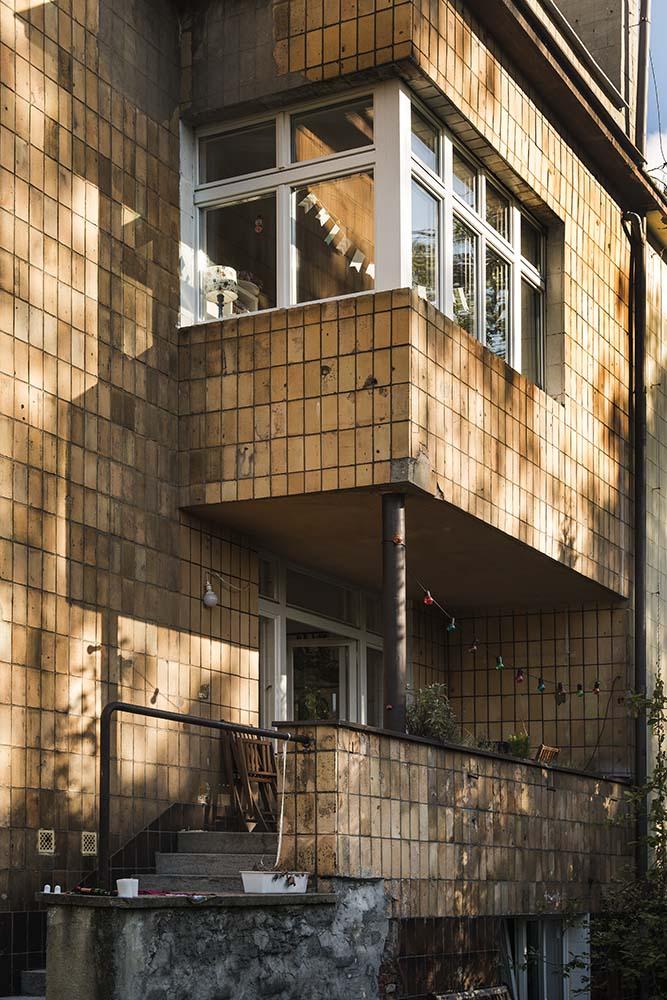 The villa was built for two investors, master mariners Czesław Antkowiak and Jerzy Prokulski. It was a two-family building located in 25 and 25A Korzeniowskiego Street.

The main intent of such buildings is to provide space for two families, which function in a building with one body divided into two completely independent parts.

The body of the villa consists of two parts – one of them protrudes slightly towards the street while the other one is recessed and higher. It is not a very tall two-storey-high building. Two garages which are close to the boundary of the plot of land, on the building’s sides, draw attention. Visually, they are connected to the house by a pergola. The building has a cellar, in which originally there was a kitchen.

The windows of varied sizes draw attention to the building’s façade. On the upper floor, in the front, you can see a line of smaller windows, which are close to one-another and form a very rhythmical composition. The light and slightly darker cream-coloured ceramic tile cladding also draws attention. Its slightly varied shades clearly mark out the two parts of the building with separate entrances for the two families. Interestingly, this cladding was not included in the architectural plan. It was probably introduced during the construction supervision by the architects. Originally, stucco was supposed to be used. On the ground floor, on the side of the building no. 25, here is a semi-circular terrace which brings ocean liner architecture to mind. On the ground floor, there is original woodwork and fireplace. On the first floor, there was a bedroom with a wardrobe, a large bathroom, a small servant's room and a studio.

It was rather surprising how fast this piece of high-quality architecture was built. Its construction took only six months. 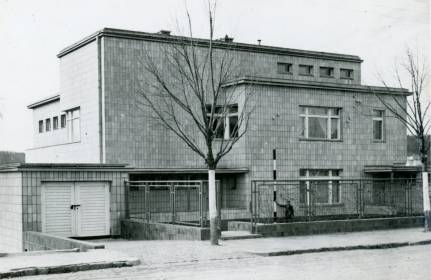 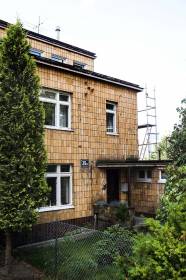 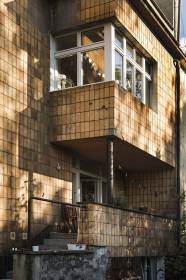 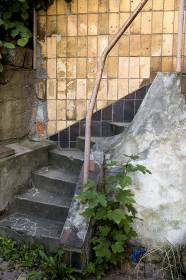 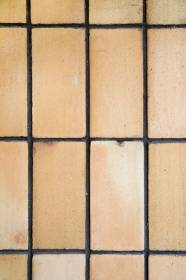 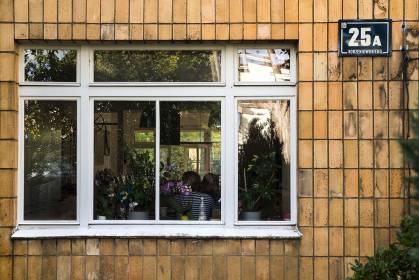 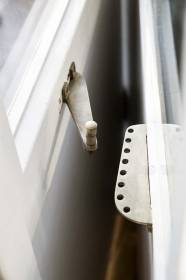 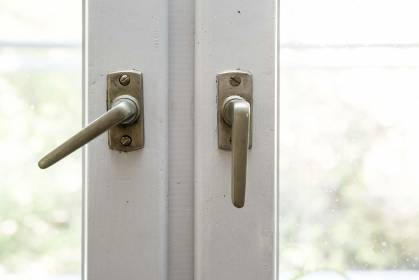 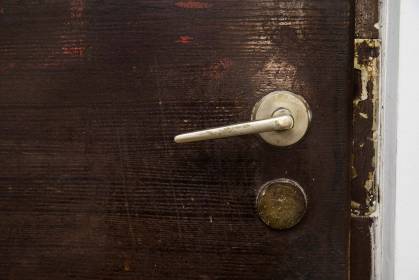 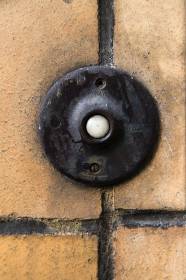 Fragment of the front elevation