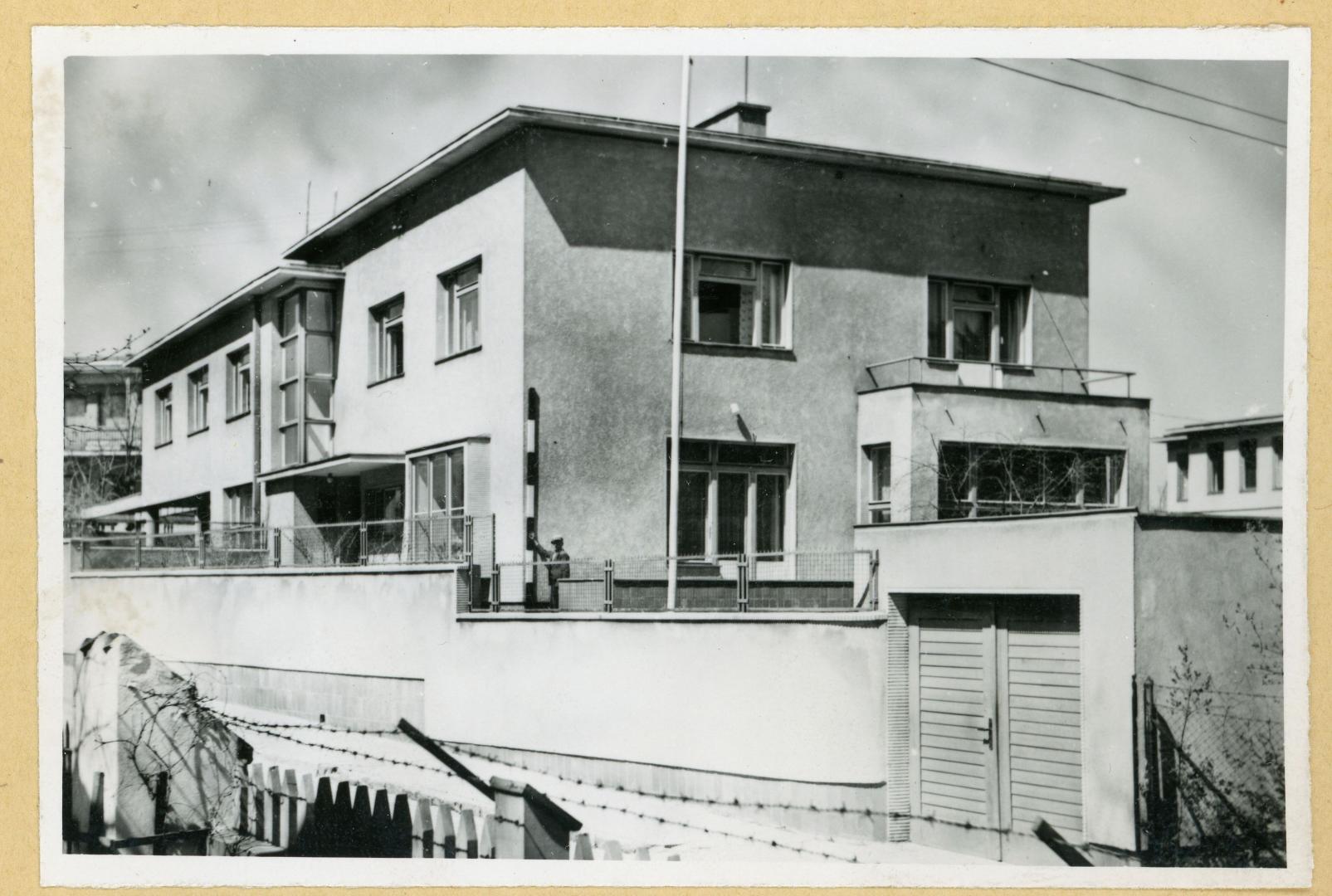 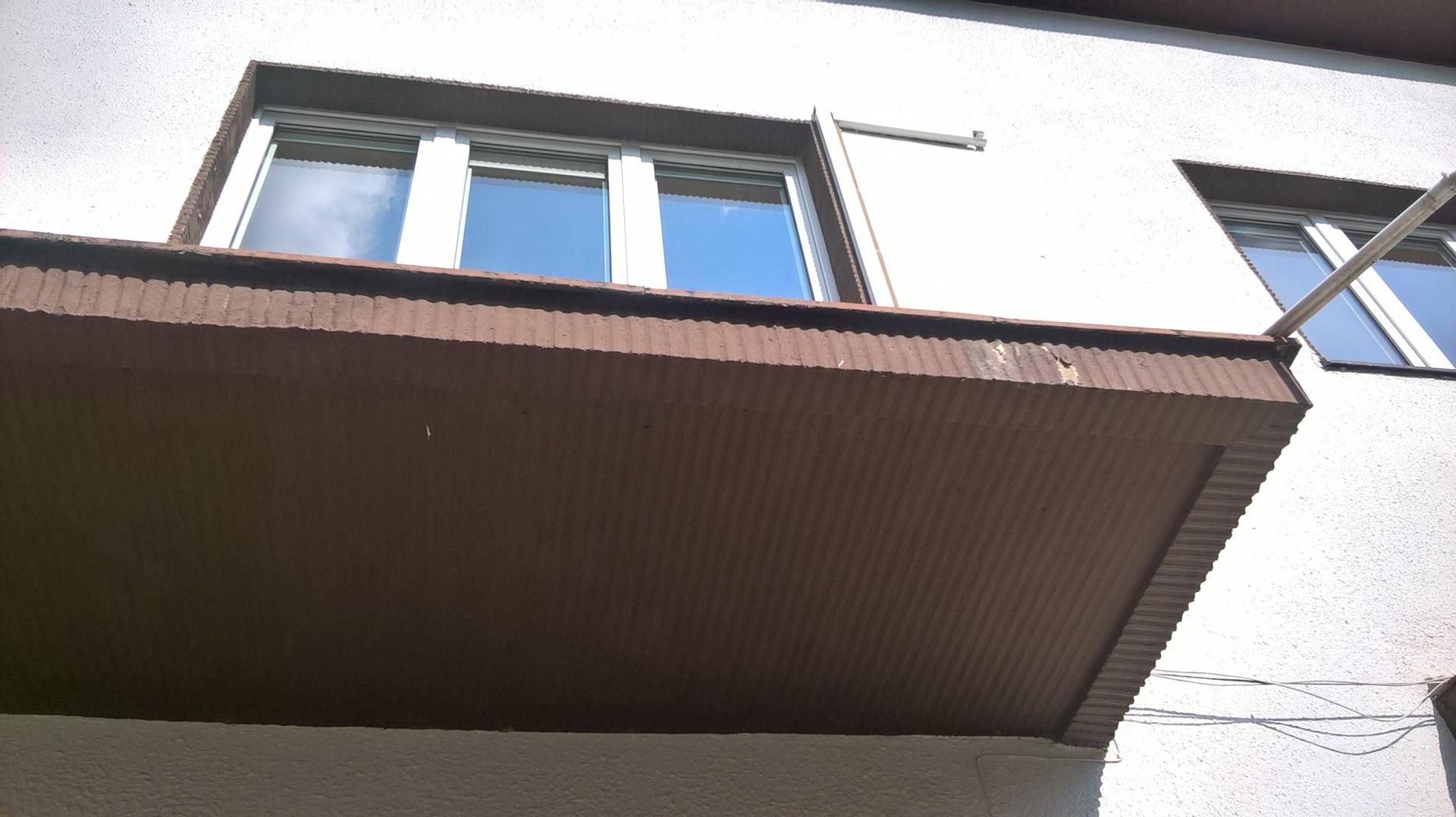 The Villa for Countess Łosiowa’s was built in Kamienna Góra. It is not a very tall three-storey building which consists of several structures. It is covered with light plaster and the ground floor is faced with ceramic light brick-red tiles. The entire plot of land is surrounded with a plastered wall, whose base was covered with the same tiles which were used for finishing the villa’s ground floor. The garage was located in a separate facility. The entrance is in the two-storey part, right next to the part which protrudes towards the street. Rounded corner stairs lead to it. It is roofed over by the extension of the first floor’s construction.  The entrance and the mouldings are decorated with a stripe of grooved ornament, which is highlighted with dark brown.

The glazed in corner is the building’s structure’s characteristic element which stretches up to the first floor. The glazing is divided into four parts. Another window was placed inside and its frame has survived.

The pergola, which visually arises the storey protruding to the very property line, is its another very distinctive element. The pergola is supported by two dark-brown columns. Behind it, there is a balcony, which connects the lower and higher structure and leads to a room with a large, corner window divided into smaller parts with muntins. The frames and muntins are dark brown. Next to the balcony door, there is a chimney, which was highlighted with a unique facing made of bricks which were arranged vertically. This arrangement harmonizes the two interpenetrating structures even more, as the building’s layout is mainly horizontal.

Today, the building is the seat of Garrison Court-Martial which means that is serves a public function and its interior is adjusted to it. However, the beautiful staircases with wooden stairs have survived. The balustrade with fields rhythmically divided into smaller rectangles and the rounded handrail which is decorated with volute draws attention. All the elements are dark brown. The colour is present in the entire architectural intent. There is herringbone parquet on the floors.

In the villa’s design, you can see the use of a multidimensional elevation, asymmetry of the entire intent and attention to details as elements which are a part of the entire form. The horizontal layout makes us see the building as functional, yet fantastically integrated into the surroundings. 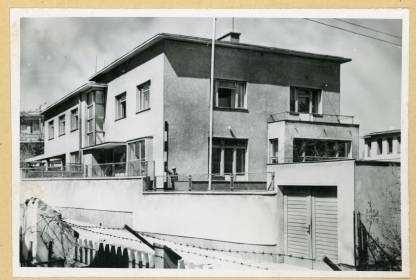 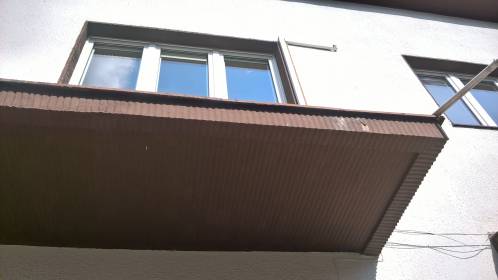 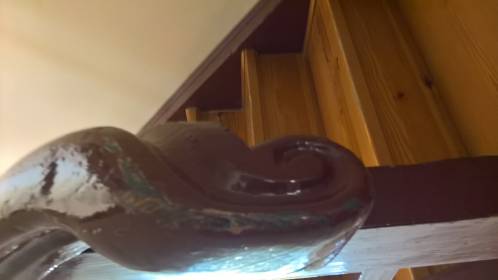 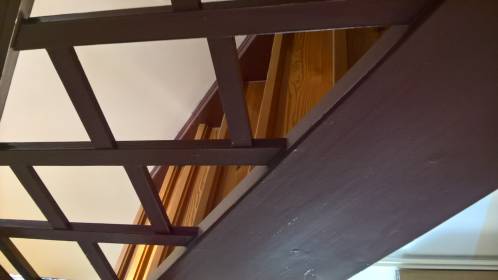 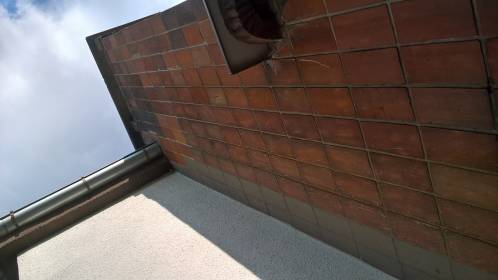