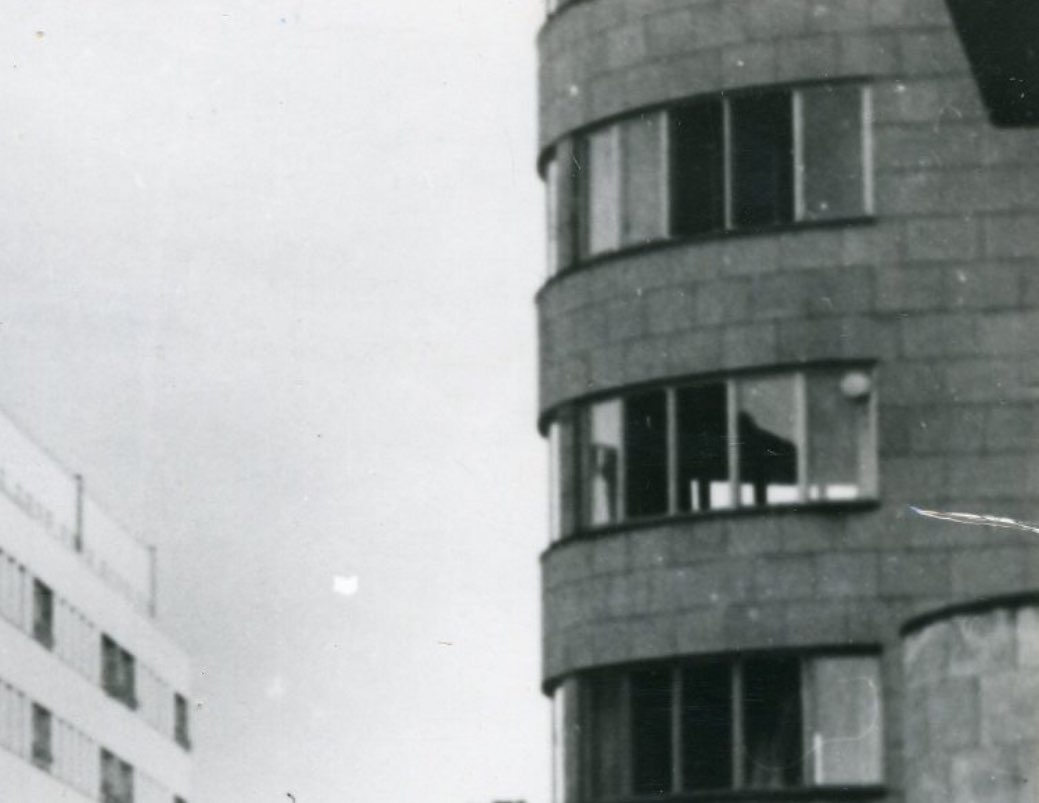 Bronisław Wondrausch (Wondrauch) graduated from the Faculty of Architecture at the Lviv Polytechnic in 1927. He joined the Section of the Association of Polish Architects in Lviv the same year. In 1929–1935 he served as the town plannerin Włocławek. After moving to Gdynia, he became an active member of the Gdynia Branch of SARP and a secretary of ZO SARP (1936).

In Gdynia, he designed buildings like the ripening room, warehouse and offices for the „Bananas” company (Eliza Unger was the co-author).

He died at the turn of August and September 1944 in Warsaw.